Covid-19 - Unprecedented: When the world decides to reset human

Twenty years from now, when I am 51 yo, I will be reading this again (hopefully the blog still holds) and ponder upon what happened in 2020, a year when eventful catastrophes decided to occur, one after another. it is not even half of the year, but the world experiences a lot of tragedies, one of them had inadvertently changed the normality, forcing everyone to adopt the so called new norm.  So I decided that I need to pen down this historic moments. Let's have a recap of major catastrophes that had happened between January to May 2020 1. Australian bush fire: The black summer began as early as June 2019, became uncontrolled fire which peaked during December to January.  2. Devastating floods in Indonesia: The flood submerged the capital Jakarta in the wee hour of January 1, killed people and forced people to flee their shelters.  3. Eruption of Taal Volcano, Philippines: A sudden eruption of ash and steam in January 12 shocked villagers to flee and shut down Manilla's intern
Post a Comment
Read more 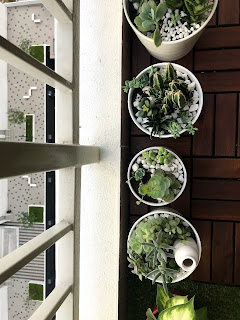 Succulents and its difficulty to care for, seriously 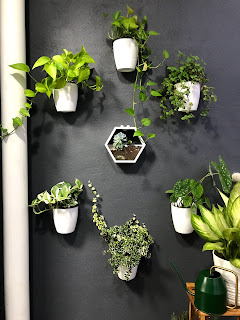